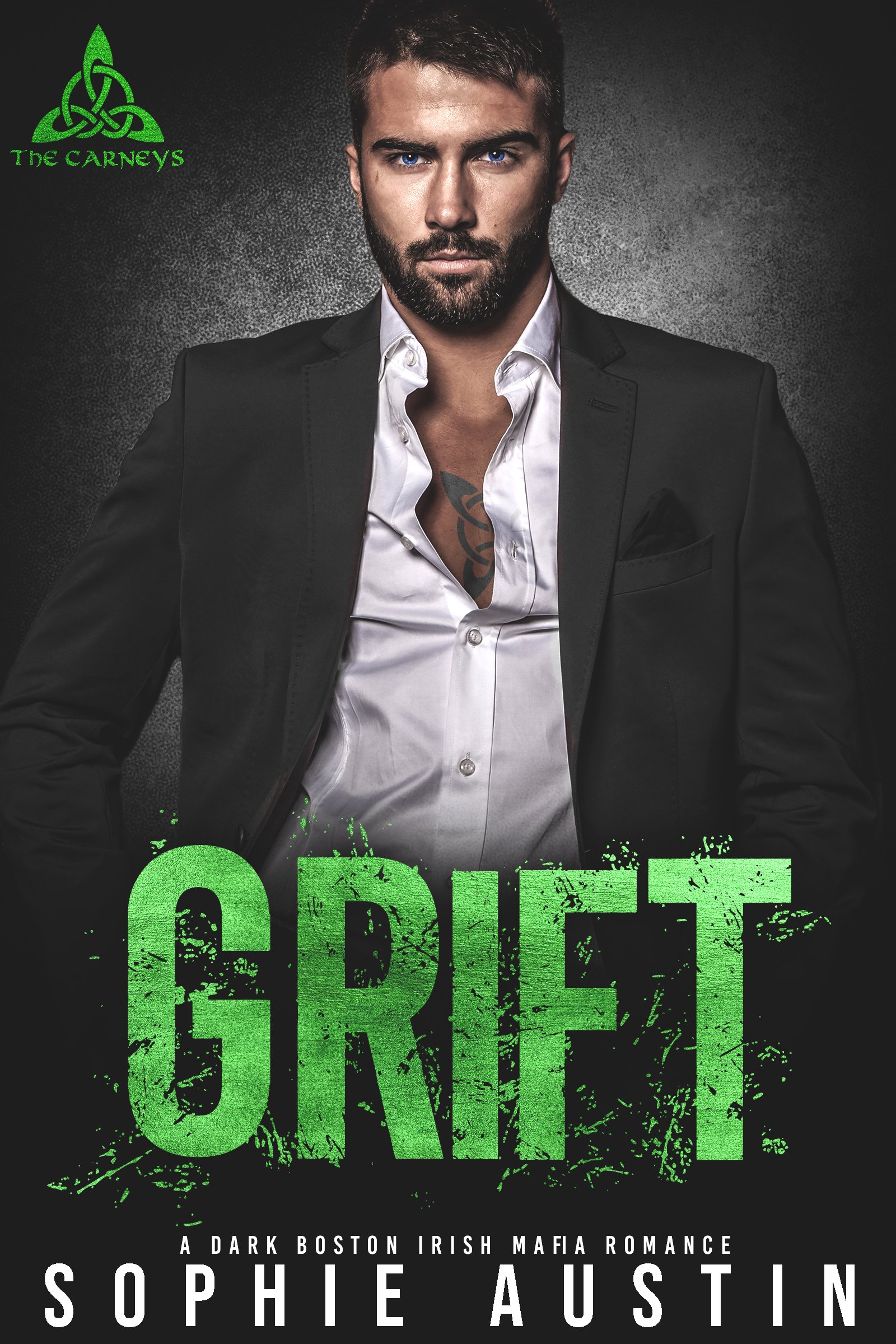 Forced into a marriage of convenience.
Jessica’s pure,
Far too innocent,
To deal with my darkest desires.
My rage.
But I don’t have a choice.
Everything’s on the line.
Now that I have her, I won’t let her go.
I’ll do anything to protect her,
Make her mine.
Even if it means sacrificing everything to set old wrongs right.
She just might offer the one thing I could never find:
Love.

Grift is a standalone book in a hot new dark mafia series – The Carneys – written by bestselling author Sophie Austin. Escape into the high drama, action-packed and dark mafia world of Boston’s richest crime family. See what happens when the oldest son of Boston’s richest, most ruthless mafia don is forced into a marriage of convenience with the daughter of America’s most powerful senator. She’s a wronged woman, and he’s ready to protect her – at all costs.

If you loved The Doyles, but wanted them even darker, the Carneys are for you.

Other Books in This Series 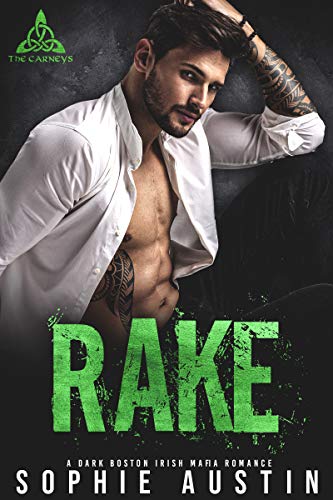 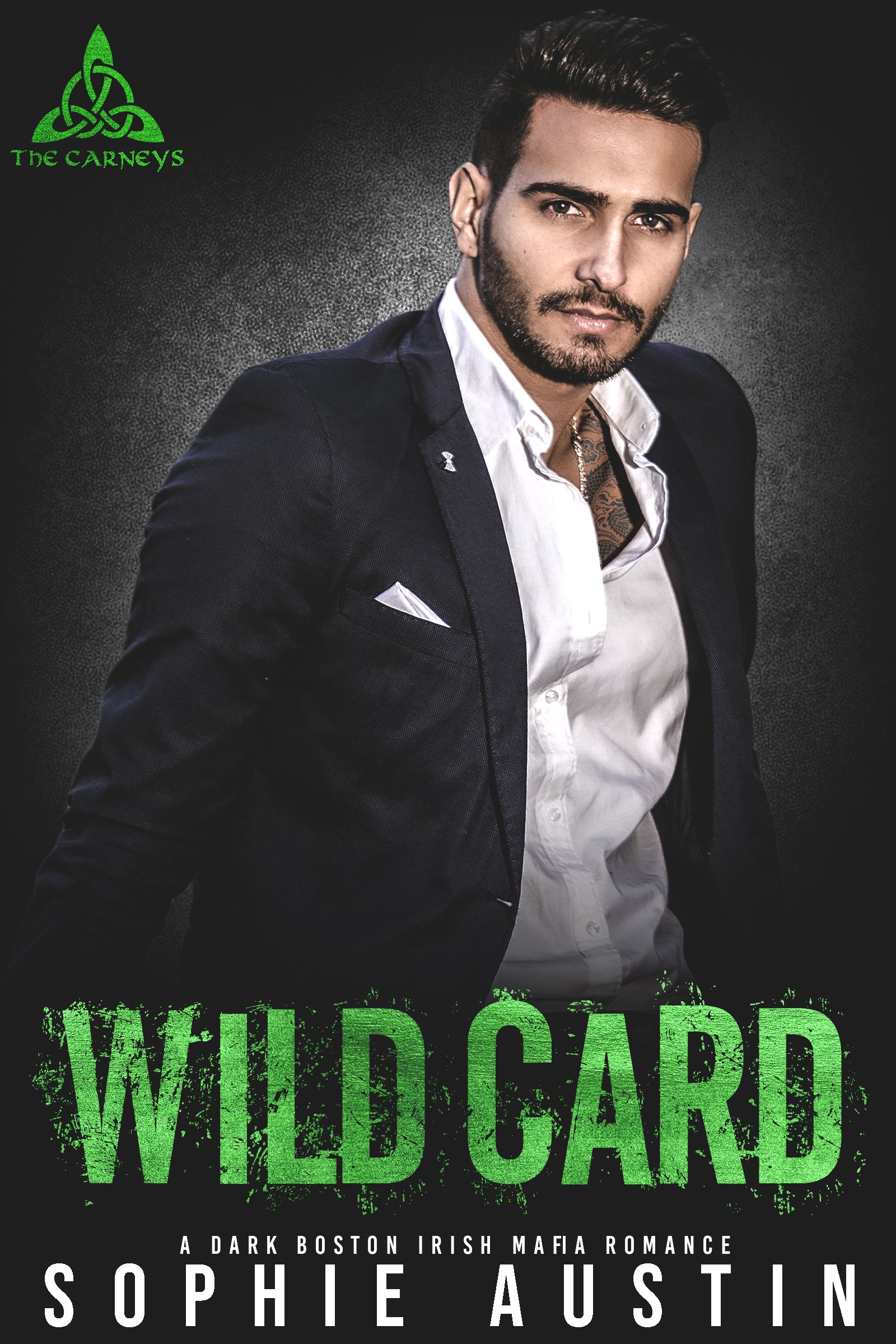 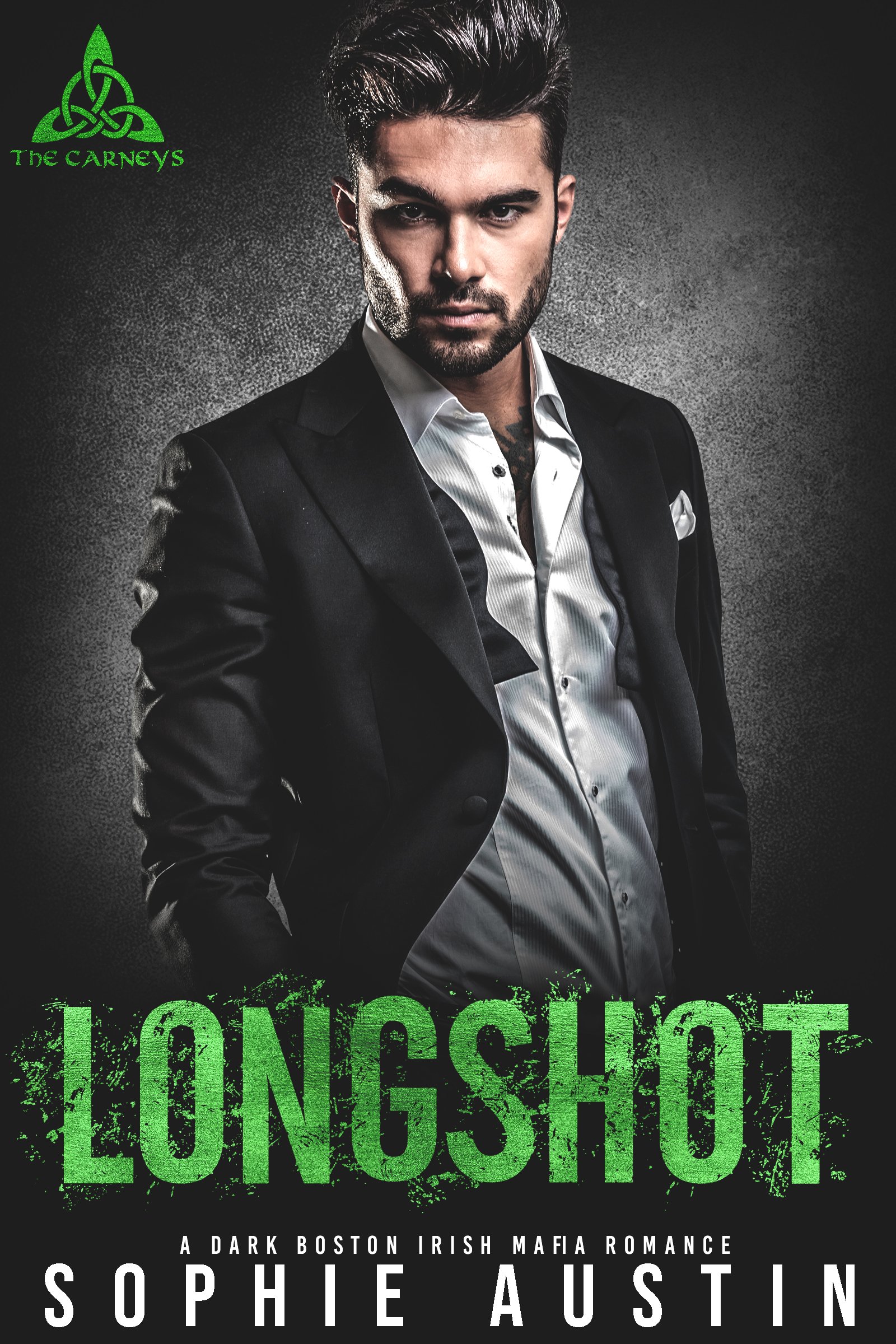 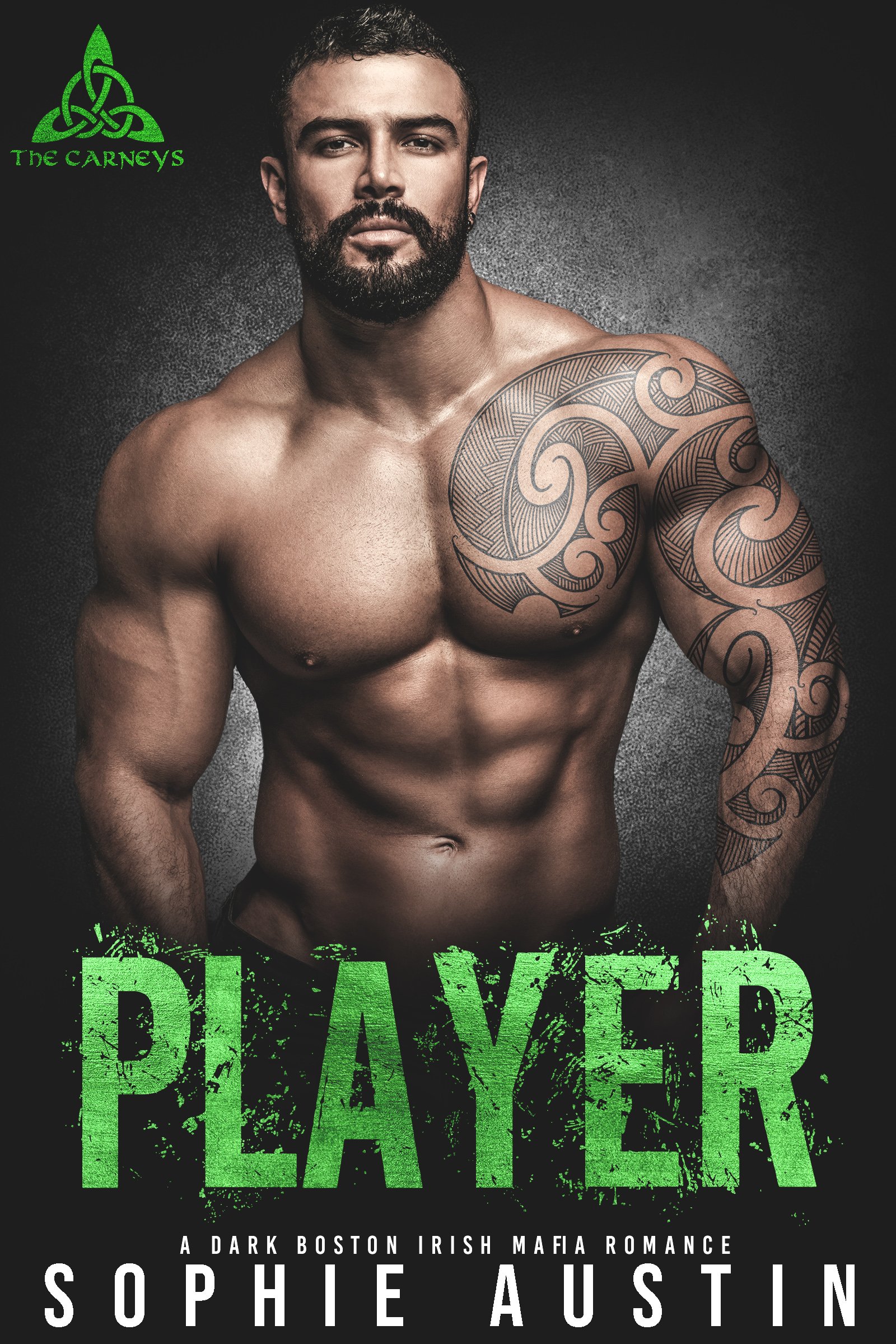 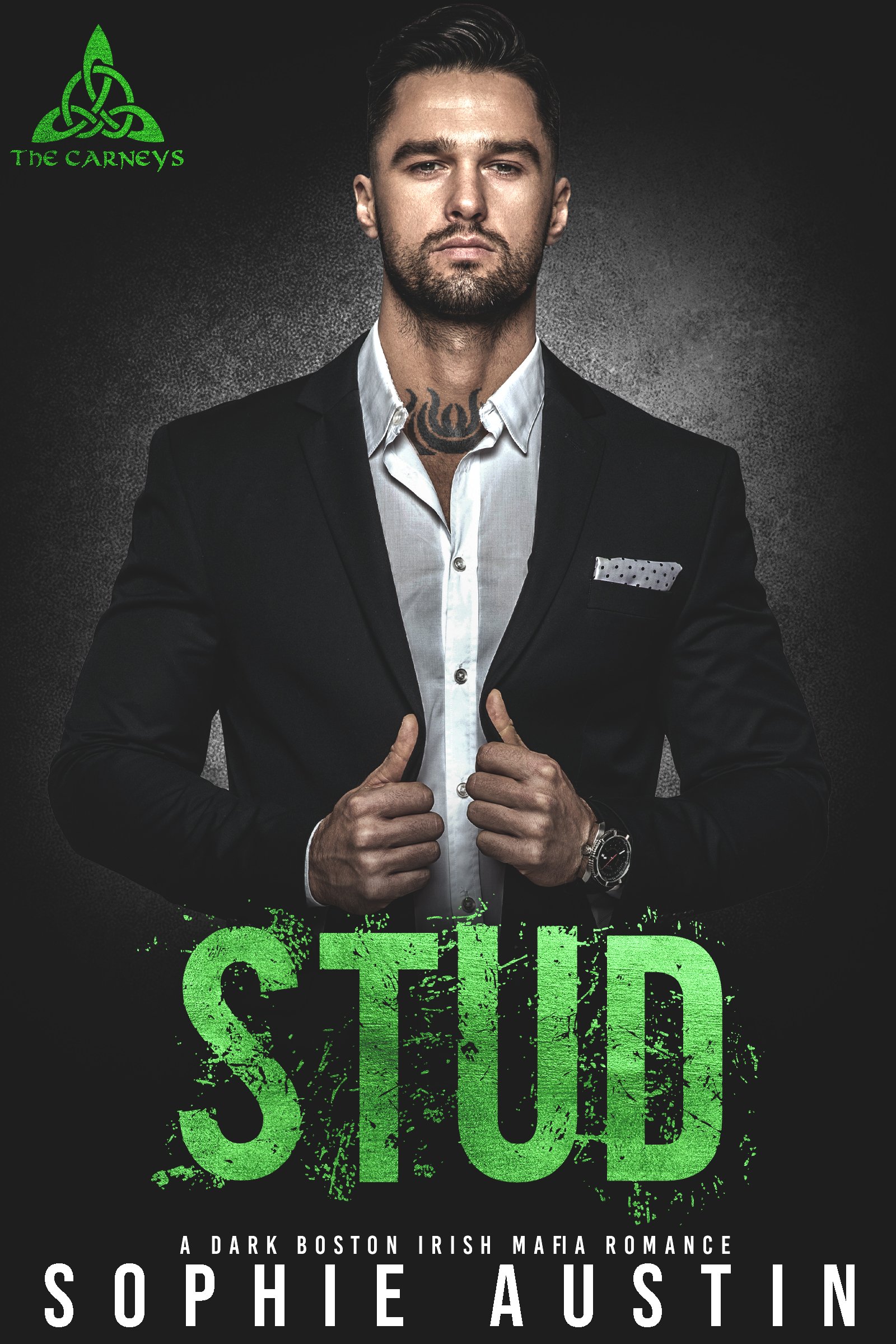